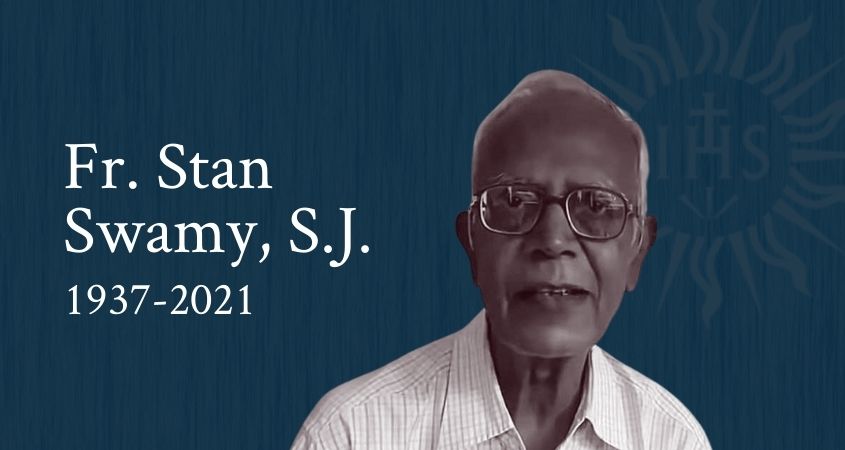 Jesuit priest and human rights activist Stan Swamy passed away in Mumbai on July 5 at 1.30 pm. He was 84.

Swamy was undergoing treatment at the intensive care unit of the Holy Family Hospital, where he was shifted from the Taloja prison in Navi Mumbai following a High Court order on May 28 this year. Incidentally, the Bombay High Court was hearing some petitions, seeking bail and a constitutional challenge to a section of UAPA, on July 5 when his lawyer announced Stan Swamy’s death. He was on life support due to his deteriorating condition. Although the hearing was adjourned to July 6, his lawyer announced Stan’s passing. “It is with a very heavy heart that I have to inform you that father Stan Swamy has passed away,” said Dr D’Souza, the medical director, reported Live Law. He suffered a cardiac arrest at 4.30 am on Saturday, and deteriorated thereafter.

This site uses Akismet to reduce spam. Learn how your comment data is processed.